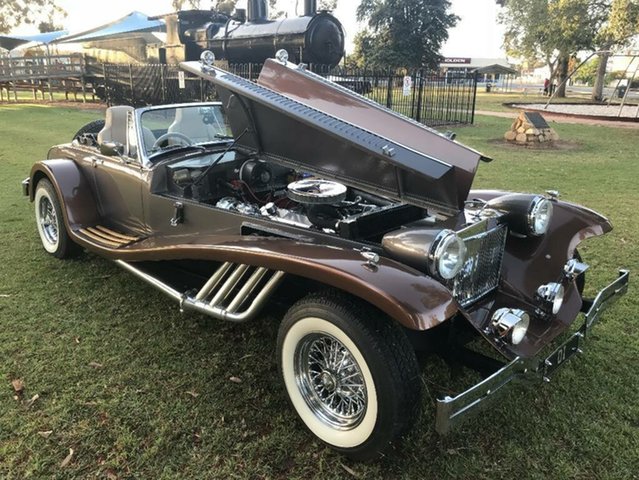 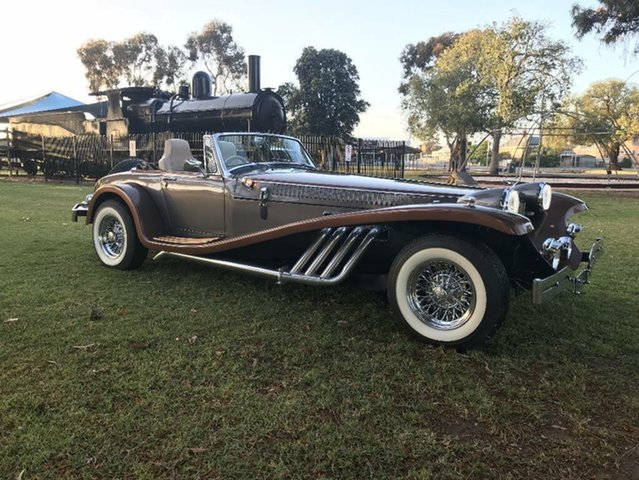 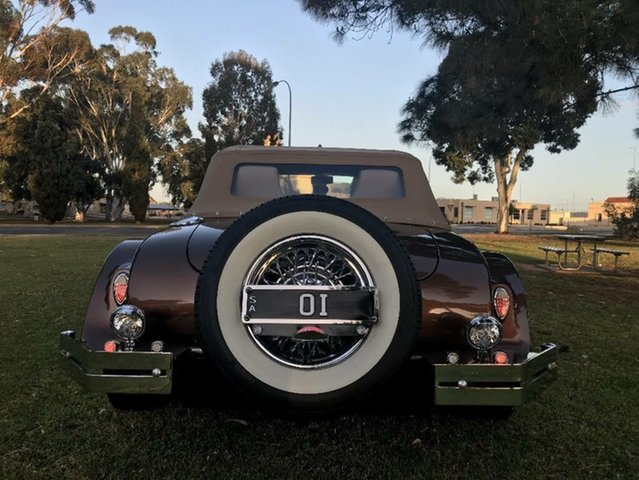 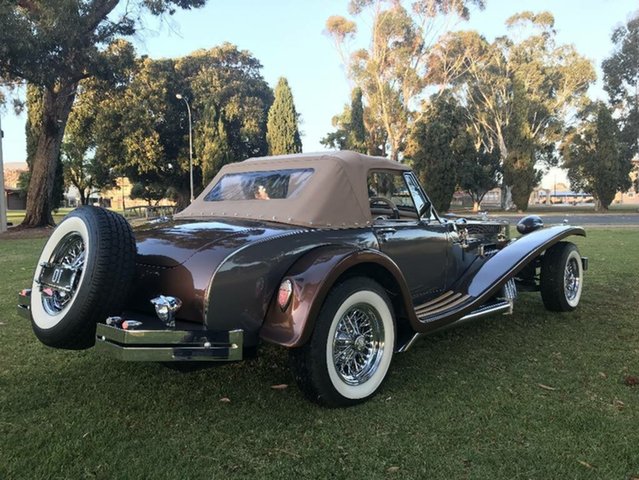 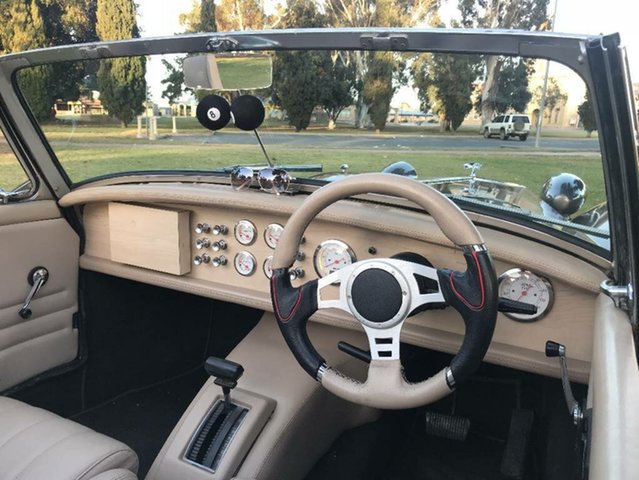 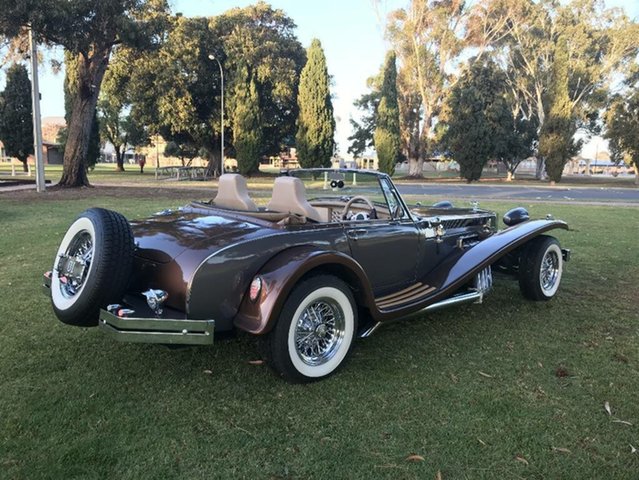 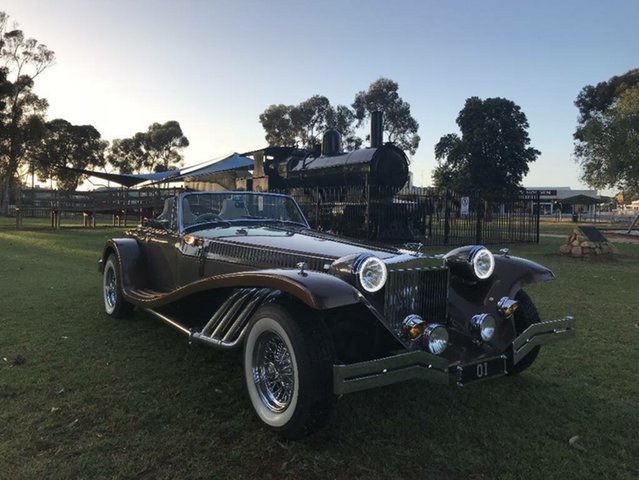 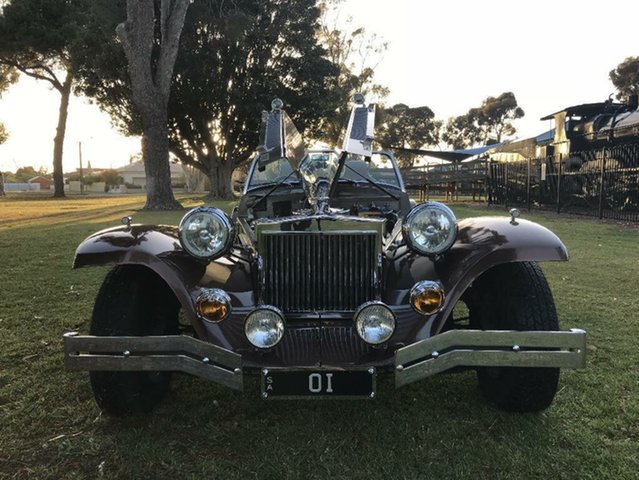 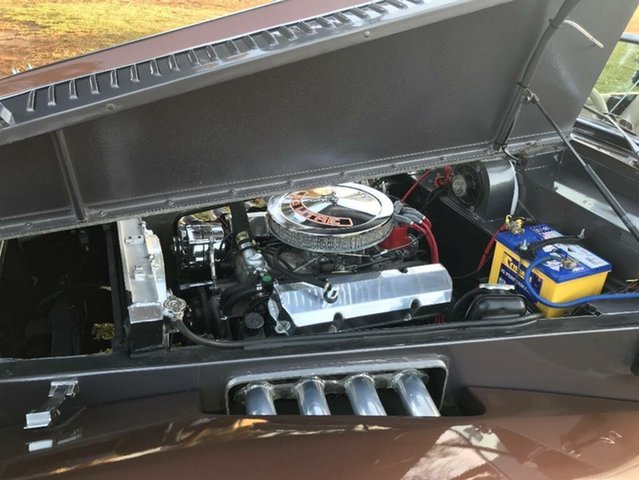 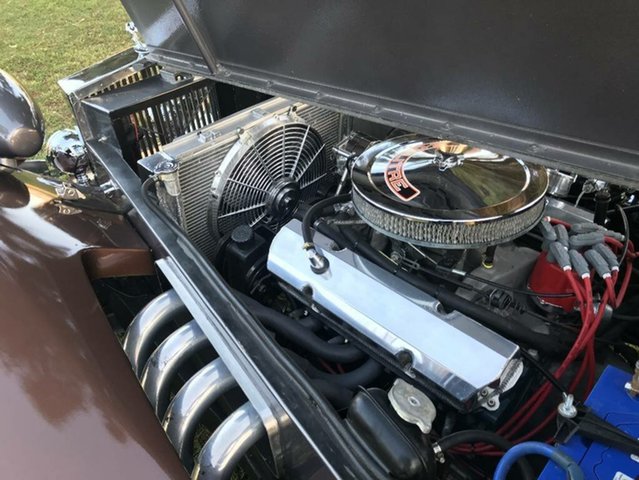 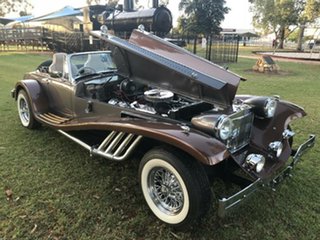 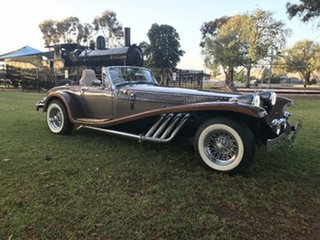 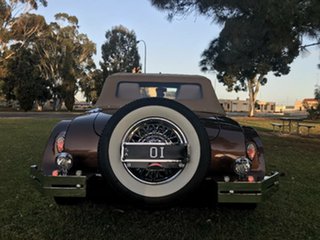 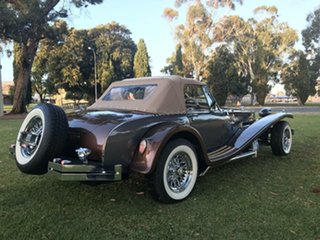 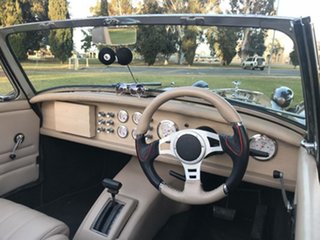 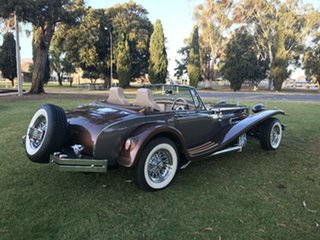 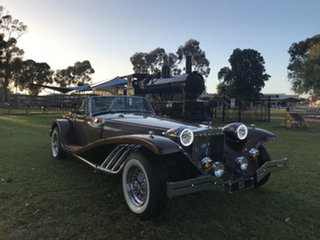 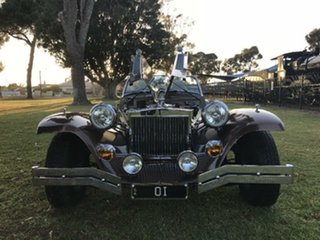 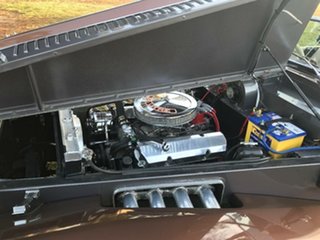 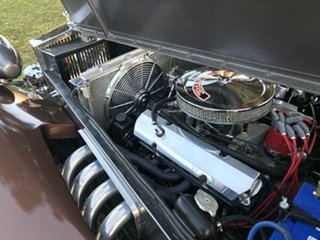 Comments from the Dealer

Built in 1979 by a man called Alden MacArthur , in Townsville North Queensland . Because when ready for the road he claimed to manufacture it in 1979 .. He then found that to register this car , it not only had to comply to 1979 standards , the government needed to crash test as many as 7 of these . So , along the way , a friend suggested owner of Hamilton Island entering a car show to promote the sale of this car . It won an award at the Brisbane International Auto Show in 1981. Not long after this event a Hong Kong Business man bought the car for $70000.00 and took it to Hong Kong. While in Hong Kong , it was entered into another Car Show , the result of which the car was swapped for a current Rolls Royce . The car comes to Adelaide and is used as a display in a car yard showroom on Main North Road. This owner also discovered that the car did not comply to 1979 auto standards and so was not allowed on to the road. A few years passed , then Bobby Legierski of "Evolution Auto Painters" bought it . Bobby got to work and stripped out the car and re engineered it to current compliancy . Of course the car needed many inspections , as well as a full engineering report done by Mr Potts " Australian Technology Pty Ltd". Road testing followed with the usual high speed manoeuvre testing that the Government required. It passed of course. The car was then used by Bobby and his wife Sharon as a regular day to day car .It was always seen parked at the Propect Crash Shop and was a good crowd puller and shop advert. Also occasionally used as a hill climb car and for holiday cruising. Eventually the car with stone chips and some wear and tear was parked up in their workshop to be pulled apart and fully restored. The years go by, but sadly theres no time, so the car sat around for many years. Eventually with pestering the car is sold to Lindsay Nash. By this time at least the mechanicals had been reconditioned . Within three years, the car is restored to better than original condition, however the colour has been changed and quite a few improvements made . Five years on, the car is still in the same condition, is used regularly but has not even done 5000 ks yet, and is always under cover and maintained. Basically this car is a 1979 Holden Statesman with a custom body. The chassis is re engineered Holden with a Five litre Holden engine and a three speed turbo hydro auto gearbox. Much of the car is MG the rear tub windscreen and shortened doors. The roof also has a modified MG convertible top. The car is currently on "club rego" with a custom plate. I have a complete picture record of the restoration . I also have the full and current Engineers report , which details the entire workings of this vehicle. I hope this is enough info to keep you interested .

Where to find us?

Share this vehicle with one of the options below. 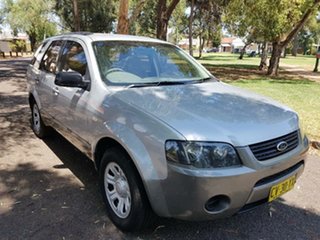 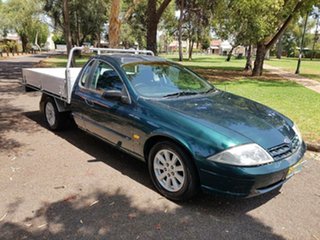 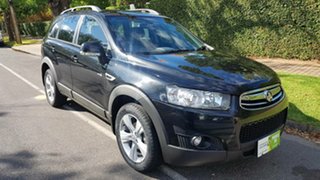 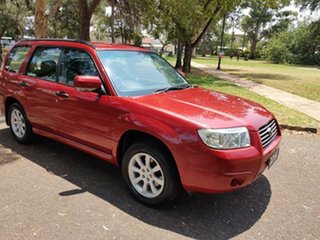 Please note: Prices quoted are an estimate only and will vary based on individual circumstances - Please contact us for a finance quote.
Reset Payment Estimator